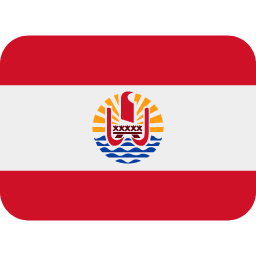 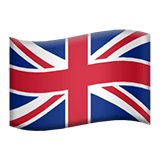 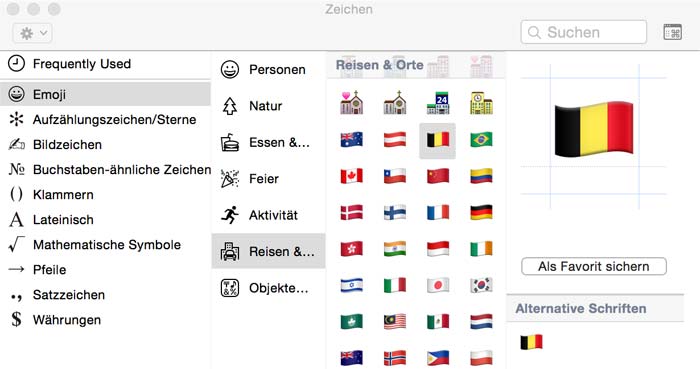 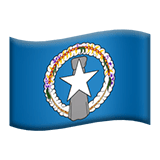 If there is a code on the list, it is listed as an emoji automatically, without any proposal required. Vendors aren't required to support all of these flags Microsoft doesn't support any country flags on Windows, instead showing the two-letter country codes , but generally do support everything in the list for compatibility.

If the ISO standard was updated to add a new country tomorrow, that would almost certainly end up on the emoji flag list. These were used to display regions that weren't covered by ISO the "X" at the front indicated these aren't part of the standard set.

These codes didn't work on other platforms, and would show just the letters if sent outside WhatsApp.

In theory there was no reason other platforms couldn't have supported these, but the challenge would have been scaling it to more regions, if it became popular.

In fact, this is pretty much why Unicode exists in the first place: instead of companies backwards-engineering how other platforms display various text characters, have a standard that all companies contribute toward and agree to use.

Due to the way these codes were implemented, sets of three or more Regional Indicator characters aren't feasible, as text rendering engines will match any two with an emoji first eg if XSD were used for South Dakota, text engines would render the XS as a Scottish flag first, and be left with the D hanging at the end.

This became a non-issue in , when subdivisions such as Scotland and Texas gained support in the Unicode Standard, albeit using a different method.

Until recently, Scotland was not eligible for its own emoji flag, at least in the way Unicode encodes flags. However ISO has a different list which shows subdivisions for each country.

These use the country code, followed by a subdivision. Each code is unique. Emoji 5. Over 3, new flags are possible, if vendors wish to support them not all subdivisions of the world actually have their own flags.

Should a vendor, such as Google or Twitter, wish to support more subdivisions they are perfectly able to do this: provided there is a valid code to use.

Above: The seven characters that make up a subdivision flag within Unicode. At present, Unicode doesn't assess proposals for subdivision flags in the same way as other emojis.

Instead of weighing up each region of the world based on regular selection factors distinctiveness, likely frequency of use, etc ; Unicode instead informs vendors of new proposals for subdivision flags at its quarterly Technical Committee meetings [3] and vendors are welcome to act on this information, should they wish to support additional subdivision flags.

Emojipedia most often sees requests for subdivisions that are perceived to have strong or independent identities; for example Brittany Bretagne , Catalonia, Texas, California, Northern Ireland.

A gap in Unicode flag support exists when it comes to geographical regions of the world which don't have an ISO region code or subdivision code.

These all represent people of a region or part of the world, but don't have an ISO subdivision code representing them.

At present, Unicode doesn't have any mechanism to support these types of flags:. Above: The Australian Aboriginal Flag does not have a corresponding region code, like many other flags of the world.

Photo: Peripitus. One category of flag that isn't specifically regional is that of various Pride Flags , with various designs representing various LGBT groups including bisexual, transgender or pansexual communities.

These technically fall under the same criteria as any emoji proposal. Is it distinctive, is it likely to be well used, is it open-ended?

The last question could be one area that pride flags struggle, if it is unclear which pride flags are notable enough for representation, and by which criteria they are more notable than others.

Above: Many pride flags exist, some better known than others. Via Wikipedia. If it were determined that one or more pride flags do meet the criteria for acceptance as an emoji, the question for Unicode would become: which type of encoding would it use?

ZWJ Sequences are generally seen as more flexible, but it would be odd to use a color-based sequence if the design for any particular pride flag is likely to change over time.

The same would apply to any code point that referenced the design instead of the intention. There are multiple options for this flag currently used in various regions, so vendors may also want to be sure that a single design is representative of a community internationally, rather than have split views on which design to show for one emoji.

Details from Unicode about proposals for flags. The fact that some obscure flags have an emoji looking at you, Isle of Man isn't necessarily because they met current-day criteria about usage, but could just be that they were on the right list at the right time namely, most region codes on the ISO list.

More subdivision flags are relatively simple to support from a technical perspective if vendors feel any would be worthwhile additions, and aren't likely to cause unintended consequences.

Flags have real-world implications, too. Flags for countries, regions or people not grouped under an existing standard like ISO and thus not eligible for encoding are a difficult case.

Whether, perhaps, a national standards body could add an ISO code for Australian Aboriginal or Torrest-Strait Islander people is something that might be considered by people in these communities.